WiFi on Tour·August 24, 2017
Travel Router Reviews
"This site contains affiliate links to products. We may receive a commission for purchases made through these links."

As mobile phones started improving throughout the years, they delivered more features which you could use. At one point, you weren’t just limited to texting or calling someone, finally, mail services started working. In this sense, you could feel kind of lost and disconnected with the world if you didn’t have a phone when traveling.

The same can be said now for the internet. If you’re going on a short trip or on a bit longer holiday, you may feel like you’re cut off from the world. But you shouldn’t be prevented from having access to a good WiFi signal or no signal at all. With the best portable WIFI router, you improve your internet connection when traveling.

In the tech world, portability is often used properly. We can see that with the following example, the GL.MT300N-V2 mini WIFI router that Is smaller than your smartphone. Not only that it is small, it is quite powerful too. This is the newer, improved version of the GL-MT300N.

With this mini router, you can make your own secure and private connection to a public network. For additional security, you can even use already installed VPN clients that hide your IP. 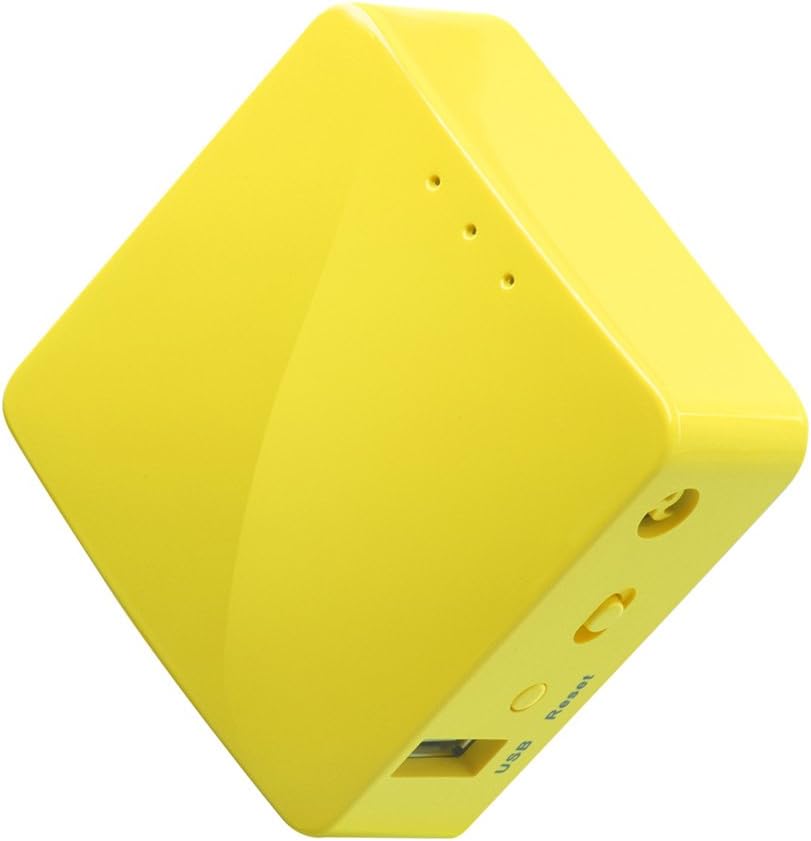 The HooToo TripMate Elite is one of the most popular mini-WIFI routers on the market. You can create your own secure and private WIFI network with this device. There is even an ability to stream videos, photos, and other media onto your smart devices. It has an integrated power bank which can charge most phones up to two times. 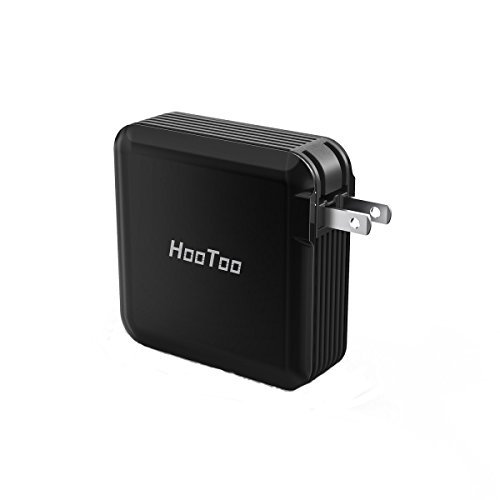 This portable WIFI router from Edimax will push a compact design to its extremes. It is one of the smallest routers available and it weighs less than an ounce.

It contains both WAN and LAN ports even at this size, which grants you greater flexibility. Even wired connections can be converted into a private WIFI network with this device. It supports modern security standards and protocols while using a low amount of power. 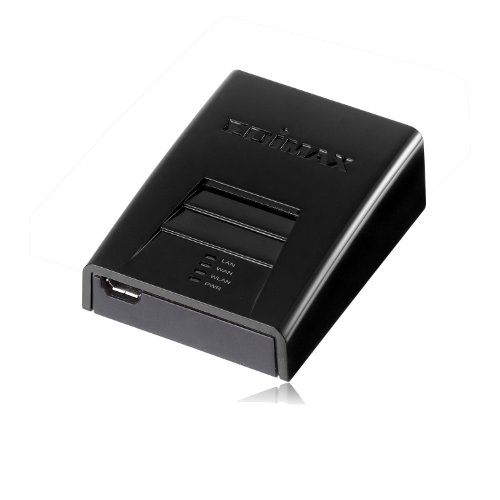 The best portable WIFI router models are becoming more advanced through the years. They get to support faster speeds, start supporting VPN services and some even started offering streaming. But the main key point of all these devices is portability and secure connections that will leave you with privacy.

Since it is marketed towards people who travel a lot and need a private connection, portability is the feature most desirable. These three models were quite remarkable, but there were still some negative sides that put us off. The HooToo TripMate Elite was the best one given by its features. It didn’t only restrict itself as a router, it offers you a lot of features which may come in handy if you travel.

You can use it as a power bank for your phone and you can even stream media from it onto other devices. We do dislike that it doesn’t have the ability to use MicroSD cards. But its main features still out best GLiNet’s VPN services and the smallest size available from Edimax.

If you plan on traveling and just can’t survive without a stable internet connection, then the best portable WIFI router will do its job. They are quite compact and some even tend to be pocket-sized. Some models might even scare you off since you might have troubles with losing it. But for the chance of having not only a stable, but a private connection, it is worth it.

All of the devices reviewed by us were really great. Some were far better when it comes down to download speeds while other had superior security options. In the end, we recommend the HooToo TripMate Elite as the ultimate option. Its versatility and ability to offer high download speeds is really something that you should look for.